Nick Tzios (WolfSound) has been making music for 15 years and is now on AudioJungle. Here’s his story and the blockbuster music track he’s most proud of.

My name is Nick Tzios. I’m known on AudioJungle as WolfSound.

I’ve been on the music scene for more than 15 years as a guitar player, and now as a sound engineer and composer. 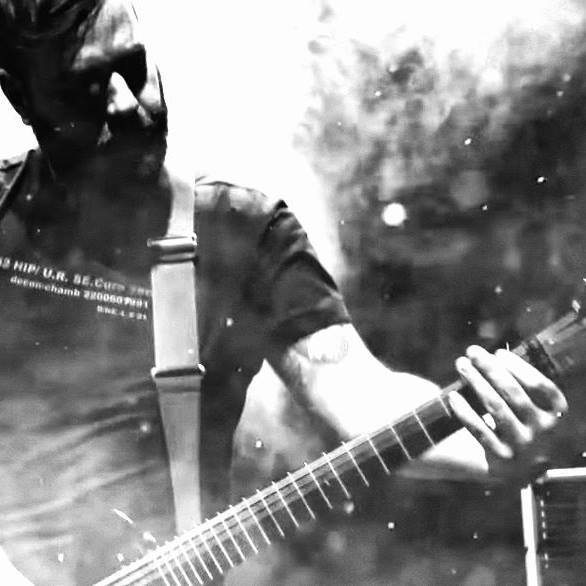 I live in Thessaloniki, the second largest city of Greece. But you could say I don’t technically work there. 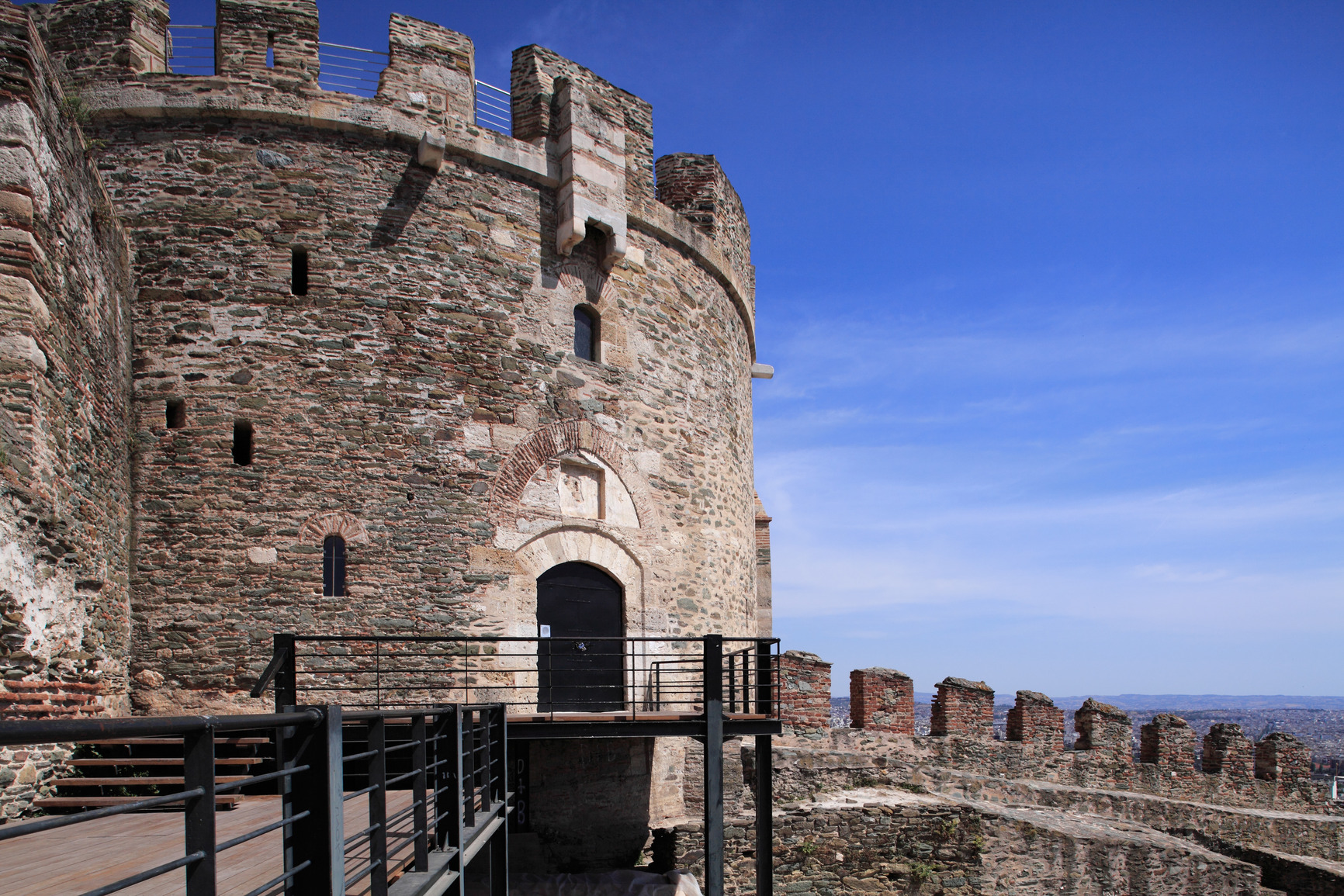 For the last six years our economy has been going south, so I’m thankful that in 2016 it’s less important where you live and more important you have an internet connection. Thanks to the Envato marketplace I can work with clients around the world.

I was a difficult child. My parents signed me up for piano when I was nine. Six months later, I quit. They then signed me up for flute – I quit that too. After 3 years of unsuccessful experiments, I decided to buy an electric guitar, and that was it. I started practicing rock music by ear and my parents saw that I was good at it, so they didn’t bother to spend anymore money on those courses teaching me classical music.

When I was sixteen I started a band with my school buddies. Now I play all types of guitars, bass guitar, drums, ethnic percussion, and piano/synth in my own weird unorthodox way. 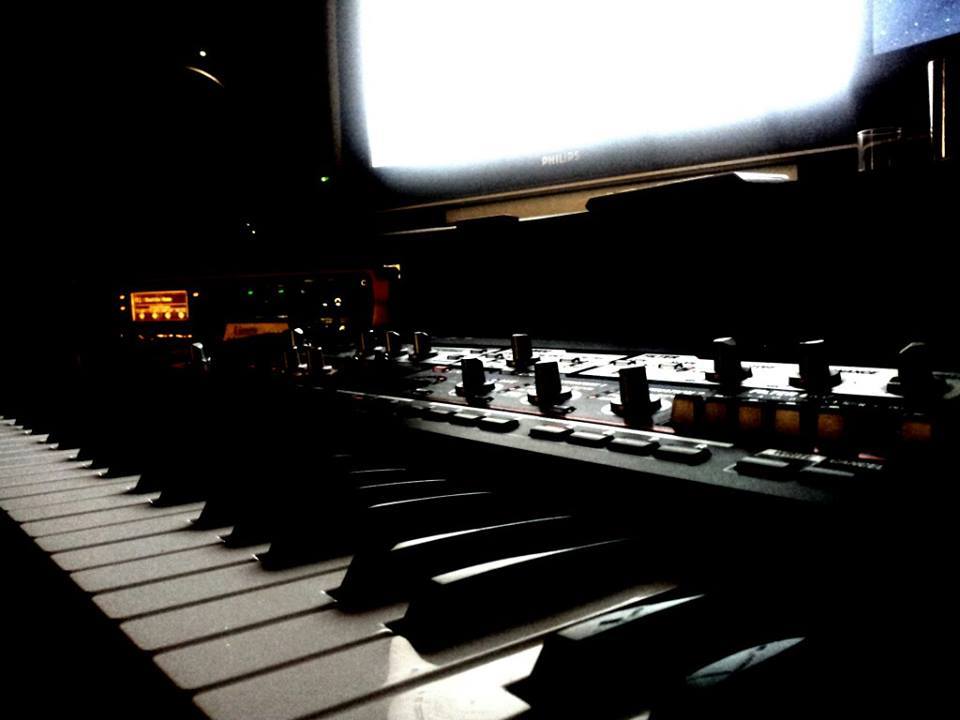 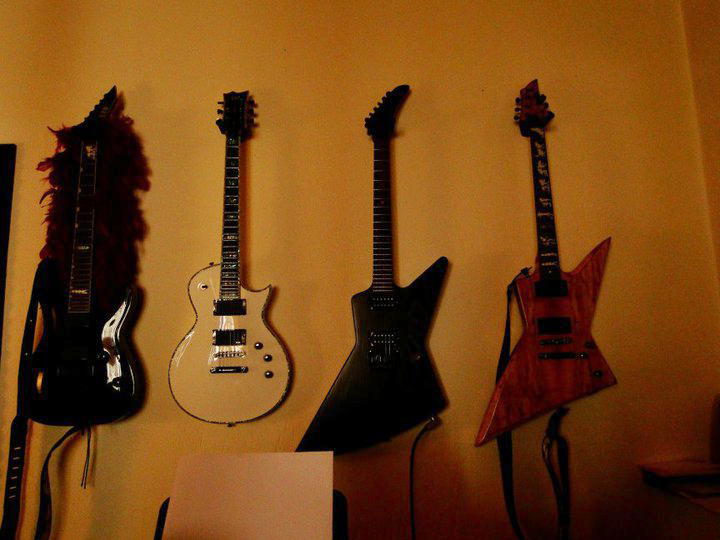 For the last four years, I’ve been focused on making trailer music and sound design for film and television.

In the early years of my journey as a musician, I played guitar in many rock and hard rock bands. But I decided to stop appearing at live venues in 2015 (with my best gig as an opening act for the great 80s hard rock band, Dokken!) Now I spend most of my time in the studio, creating sound design and royalty free music. 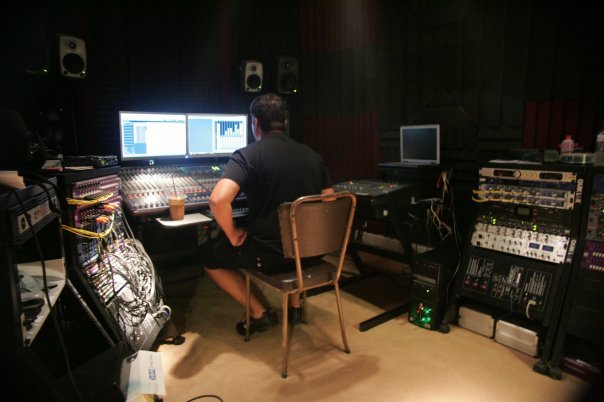 I didn’t really know about royalty free music until December 2014 when a friend of mine explained what Envato was. I didn’t know you could sell that much music for people who weren’t in the film industry, but rather making YouTube videos, which has actually been really cool!

Aside from the economic trouble, living and working in Thessaloniki is pretty good. They have a motto around here,  χαλαρά, which loosely means “take it easy”. 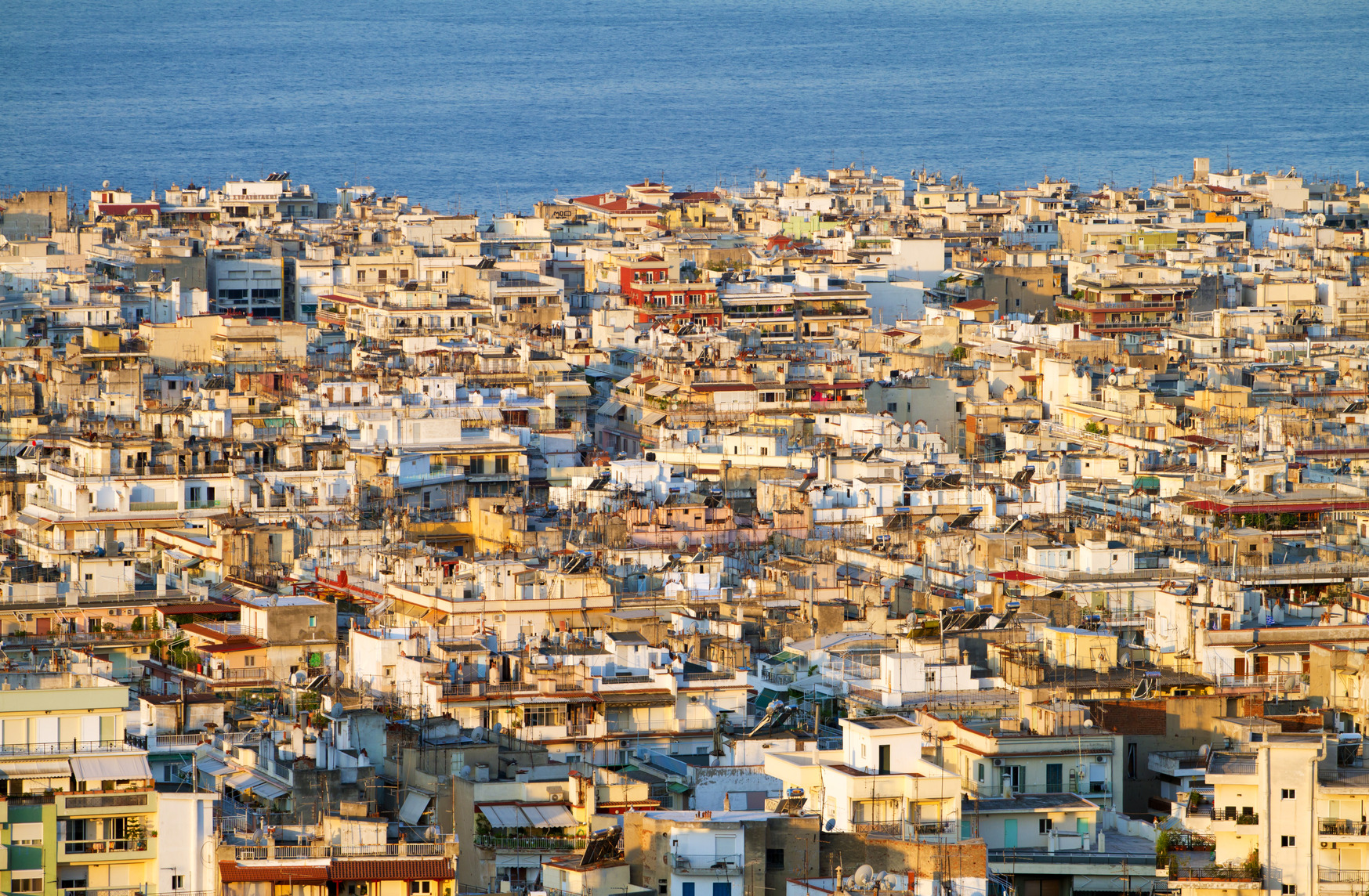 The only thing that worries me is that the film and television industry here has stopped growing. Due to the low amount of sponsors, TV channels have stopped producing good series, which affects musicians and composers. I can see this in the sales from my Envato portfolio. Out of around 340, only one is from a Greek buyer, which really saddens me.

But what’s positive about working here is that after a really long recording session or ten hours of mixing a song, I can always find someone willing to grab a coffee, go for a walk or grab a drink with me. The people here are really the best part for me, and the friends you make today are friends for life. 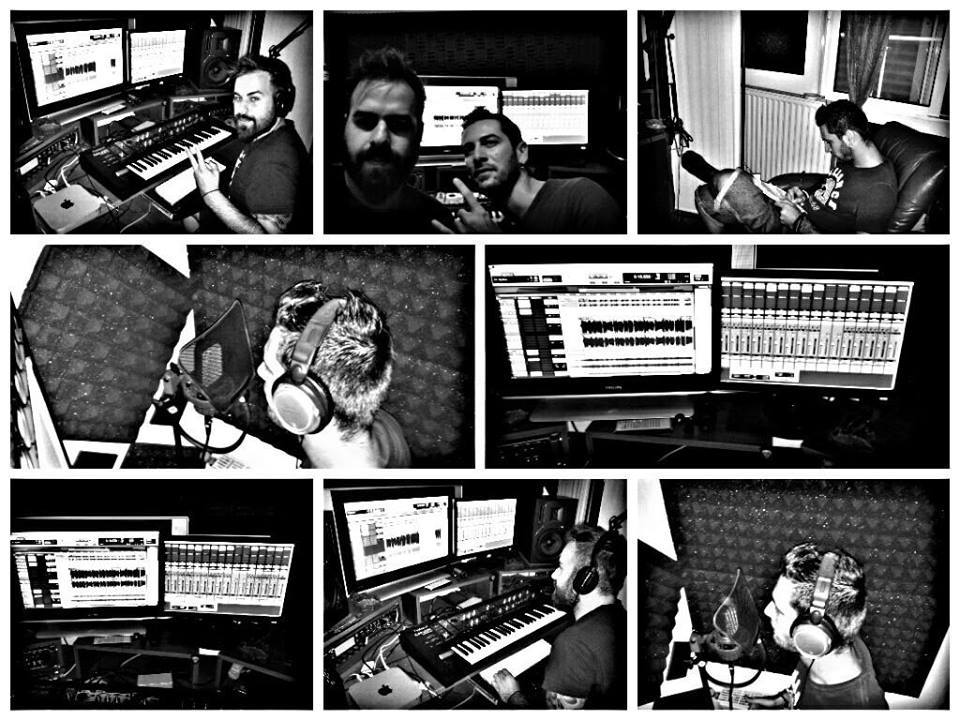 The item I’m most proud of is “Massive Blockbuster”. It was previously known as “Mechanized 2.0”, part of a trilogy I worked on which was a big success. 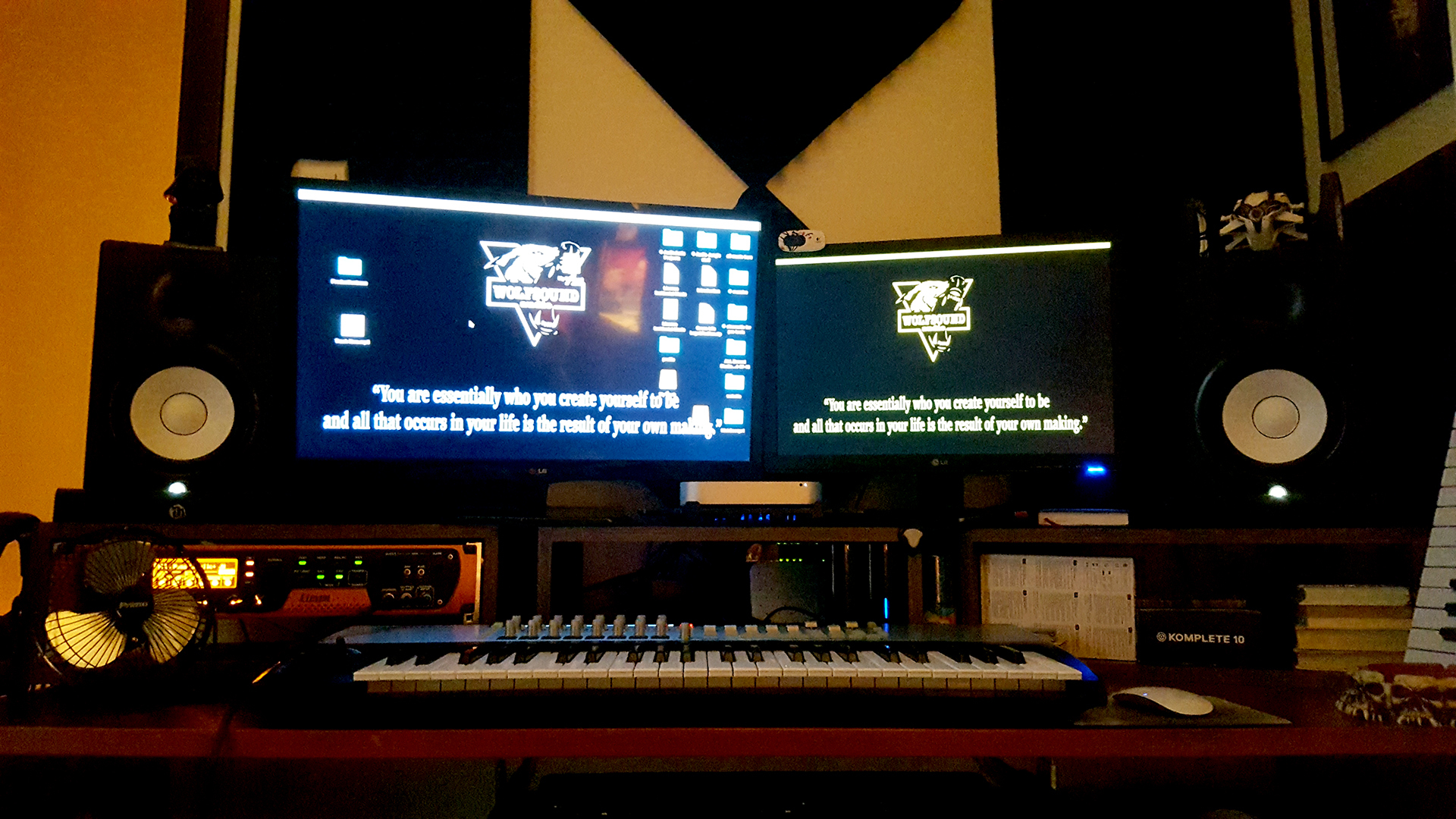 I decided to write it after my music was featured in a few official placements, games and viral videos. It’s best used in blockbuster trailers, sports and video game montages. Pretty much any type of video where there’s a lot of intensity in the action. I think it suits these types of content better than film as it’s not exactly background music. Instead it’s best for things that go for a shorter amount of time like trailers.

In fact, it currently underscores the preview of one of the top After Effects tools on VideoHive, providing me with a steady stream of sales.

In the future, my plan is to continue composing unique music for Envato so I can have my music placed on more videos around the world and keep watching my music inspire others to create.

I love that you can earn by doing what you really love. All you need is hard work and a little bit of luck and you can shine!

How to Make Music for Movies with Derek Palmer: Part 1

The Life of a Freelance Composer: HushSounds