Turn your talent into your business 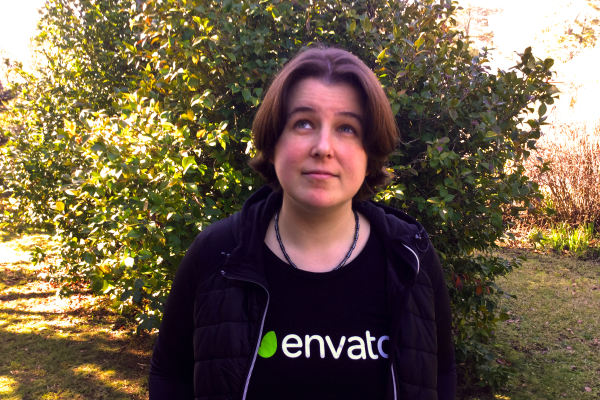 Meet Kezz, a designer and coder who has taught dozens of tutorials and video courses on web design for Envato Tuts+. She lives in Victoria, Australia, at the foot of the mountains housing the region’s ski fields taking full advantage of her flexible lifestyle allowing her to work wherever she wants.

“Once I started working online I travelled Australia looking for the best place to live, and landed here!” she says. “It’s absolutely beautiful, and it’s my favorite place in the country.”

As well as the tutorials and courses she produces for Envato Tuts+ each month, Kezz is currently working on a puzzle game to be released on iOS, a sci-fi novel which she plans to publish on Amazon, and some open-source web development projects. As if that wasn’t enough, she recently started a YouTube channel where she’ll be posting her game dev diaries.

I spoke to Kezz to get her advice for other people who want to follow a similar path. Here’s what she came up with.

When Kezz tells people about working from home and the flexibility she enjoys, they sometimes ask her which university she went to.

“The University of Google”, she often answers. “…if they want to learn, [I tell them] just head to the internet and start doing tutorials.”

Kezz used a wide range of sites – including Tuts+ where she now teaches – to learn, and says she learned more from online tutorials than she did from tertiary study, and she loves being able to contribute to that pool of knowledge herself now.

“I first discovered Tuts+ years ago when I was learning to use Photoshop. The then PSD Tuts+ site was absolutely invaluable in getting my skills to where they are, and supporting my career as a freelance web designer. It’s incredibly satisfying all this time later to have come full circle and now be able to share everything I know in the same way I learned.” 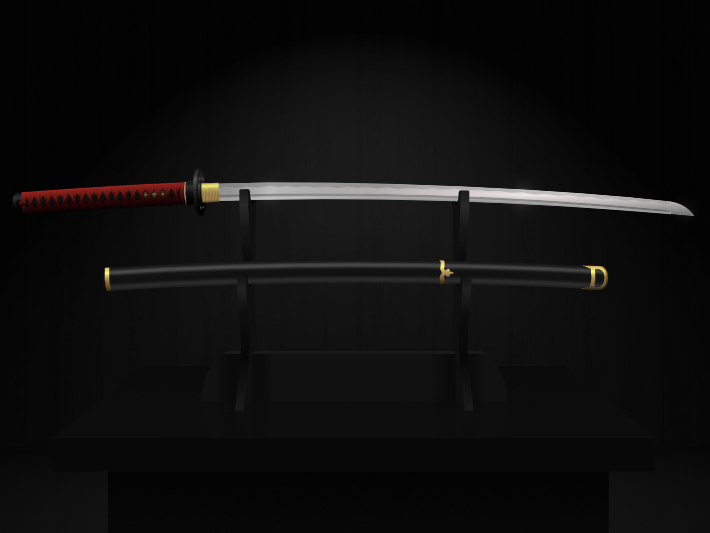 2. Don’t Be Scared of Sales

One thing that many freelancers struggle with is sales—both selling yourself, and selling your products. Maybe you’re confident about your skills as a developer or designer, but hate to do anything that smells of sales or marketing. Kezz knows where you’re coming from, but insists it’s really not all that bad:

“I wish I’d known that sales is not as scary as it seems, and understanding it is critical for a freelance web designer. I shied away from doing sales early in my career as I didn’t think it suited my preference for creative and problem solving work. However, I came to understand later that selling is all about creativity and problem solving. I eventually had to learn sales on the fly in order to be able to sell my own services, and it would have been a lot easier to have gotten some experience in a workplace before striking out on my own.”

Now that she has a firm grasp on the principles of sales, she’s found it easier to land clients in more ways than one. Not only is she selling herself and her services, but she can also show clients that she understands what they’re trying to sell.

“Many times, when a client was choosing between me and another provider, they chose me as they felt I was able to understand their business goals and help achieve them.”

Kezz built up her client base using a very clear strategy. She stopped doing custom jobs and instead switched to offering specific fixed-price packages, such as a custom theme design or a site setup package and whenever she started advertising in a new area or offering a new package, she would consistently offer the item half price for the first five customers. Those first five jobs would always sell fast to people looking for a bargain, and as she always did quality work, they would then submit glowing reviews. Once other people saw the feedback, they were happy to purchase the service at full price, they would then also post glowing reviews, and the ball would just keep rolling from there. 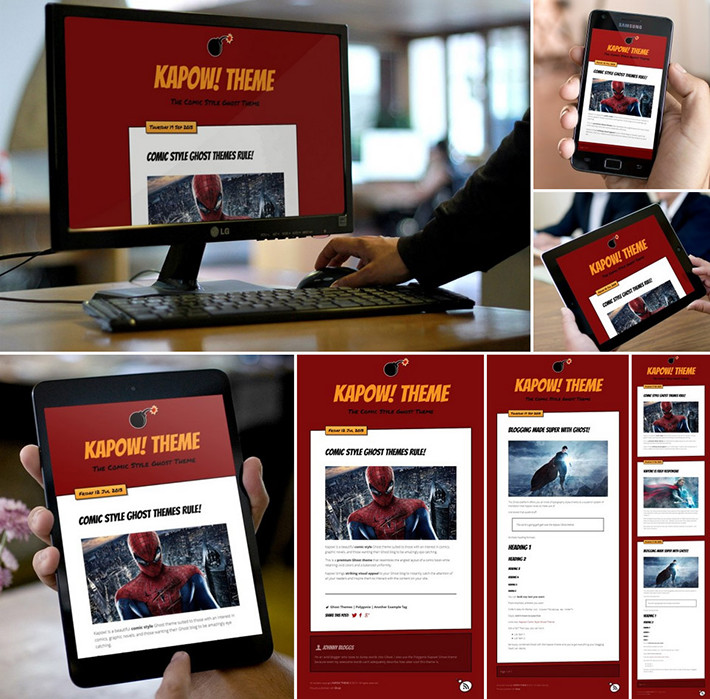 The certainty of the fixed-price packages worked well for both parties.

“The clients always knew exactly what they were getting for their money, so it made it easy for them to choose to go ahead,” she says. “It also meant I was able to streamline my whole process, with standard project questionnaires, contracts and development methods.”

Kezz was also able to avoid a couple of things that are the bane of all freelancers: chasing payment (unnecessary because she would charge up front) and what she calls the “‘can you just add this?’ free extras creep” (avoided because it was clear what was included from the start).

The package approach also completely eliminated the quoting process, which can be very time consuming, with no guarantee of actually resulting in payment. And Kezz always knew exactly how long each project would take, so she could accurately book her services out well in advance.

So if you’re struggling to attract clients, give her strategy a try!

Why should a client hire you ahead of the thousands of other designers and developers out there?

“In any design field,” Kezz says, “the first thing to do is establish a way to earn trust from prospective clients. You should never charge for doing something unless you have full confidence in ability to deliver, and the best way to get that confidence is to test your skills on yourself. Rather than trying to go straight out and get clients, start providing a service to yourself that you think you could later provide to others.” 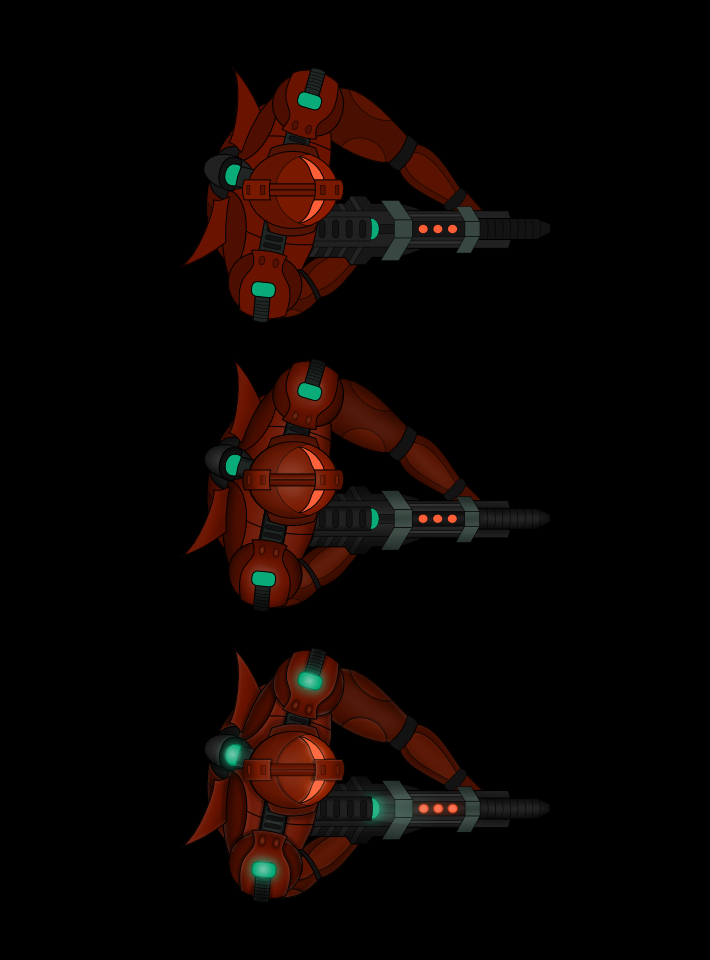 Maybe you have an end goal in mind, but sometimes you have to take on other work along the way to build up your skills and your portfolio.

For example, Kezz recommends that a great entry-level freelancing service is setting up WordPress blogs for other people.

“Get yourself a hosting account and a few domains and start building some sites of your own. Add content to them, and see if you can make some money by running ads on your site. Learn through experience exactly what needs to be done to make a site hum along smoothly, and also how to handle problems that come up. You’ll then know exactly how to do the same for others, and you can start offering a service with examples of your work to show.”

From there you might want to move into design, so set about customizing the designs of the sites you built for yourself. Or you might want to get into plugin development, so make something you can utilize on your own sites.

“Learn all the ropes but do so without the pressure of a waiting client as you work through your inevitable mistakes and hurdles. Then you’ll have full confidence you know what you’re doing when you start offering your services to others.” 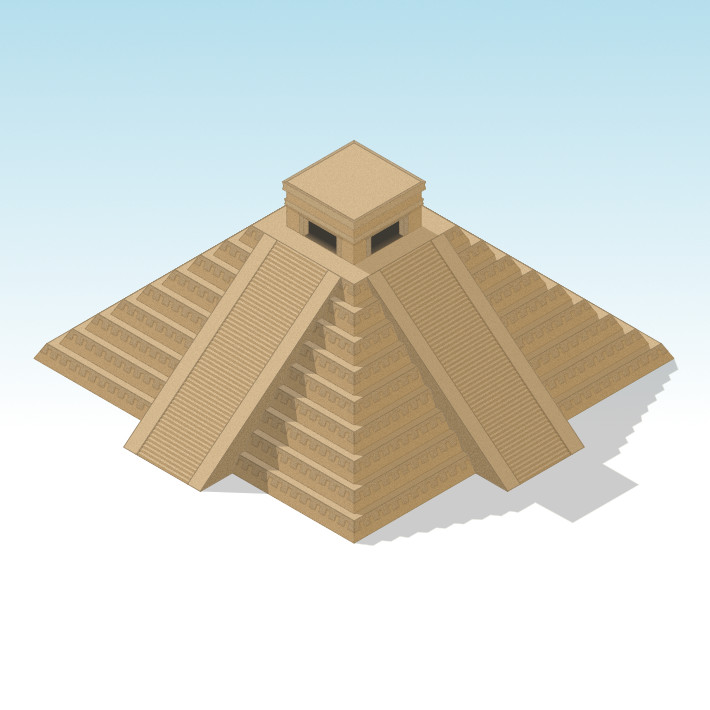 When I ask people about their future goals, they often have a laundry list of unfulfilled dreams. Kezz’s answer is refreshing:

“I’m one of the lucky ones who can say they’re already well underway on their life goals. I said in my early twenties I wanted to be a professional web designer, and I’ve been doing that for a long time now. I said I wanted to work for myself, from home, with my own hours making my own decisions, and I’ve been doing that for a good while too. I wanted to get out of the city and live in a place I found beautiful, and thanks to my portable vocation I’m there.”

That doesn’t mean that she’s done, though. In the future, she wants to add “successful game developer” and “successful novelist” to the list, and thanks to the freedom she enjoys in her life, she’s working on those things right now.

“I feel these goals are the same as those I’ve achieved so far, in that achieving them is just a matter of tenacity, patience and putting in the work,” she says.

Check out Kezz’s wide selection of courses and tutorials on Envato Tuts+, connect with her on Twitter, or watch her making games on her new YouTube channel

Most Popular Illustrations on Elements – July 2022